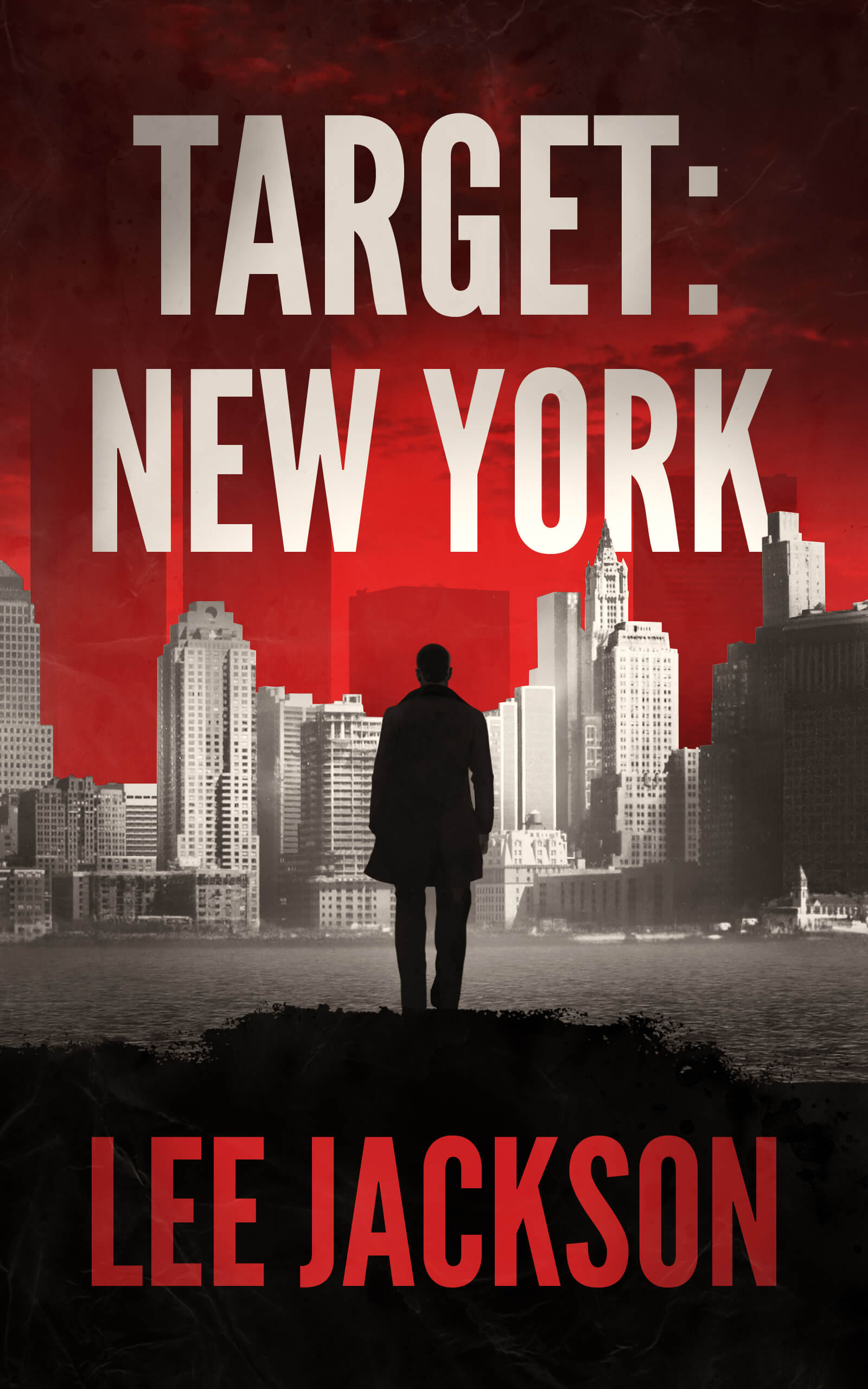 When an infamous terrorist surfaces in the wake of three massive international bombings, the hunt is on. But as Atcho closes in on his quarry, everything changes.

Only the next attack won’t be in a distant land; it will be on Atcho’s doorstep.

If Atcho can’t stop this madman, his family, and millions of innocents, could be wiped out in the white flash of a nuclear weapon.