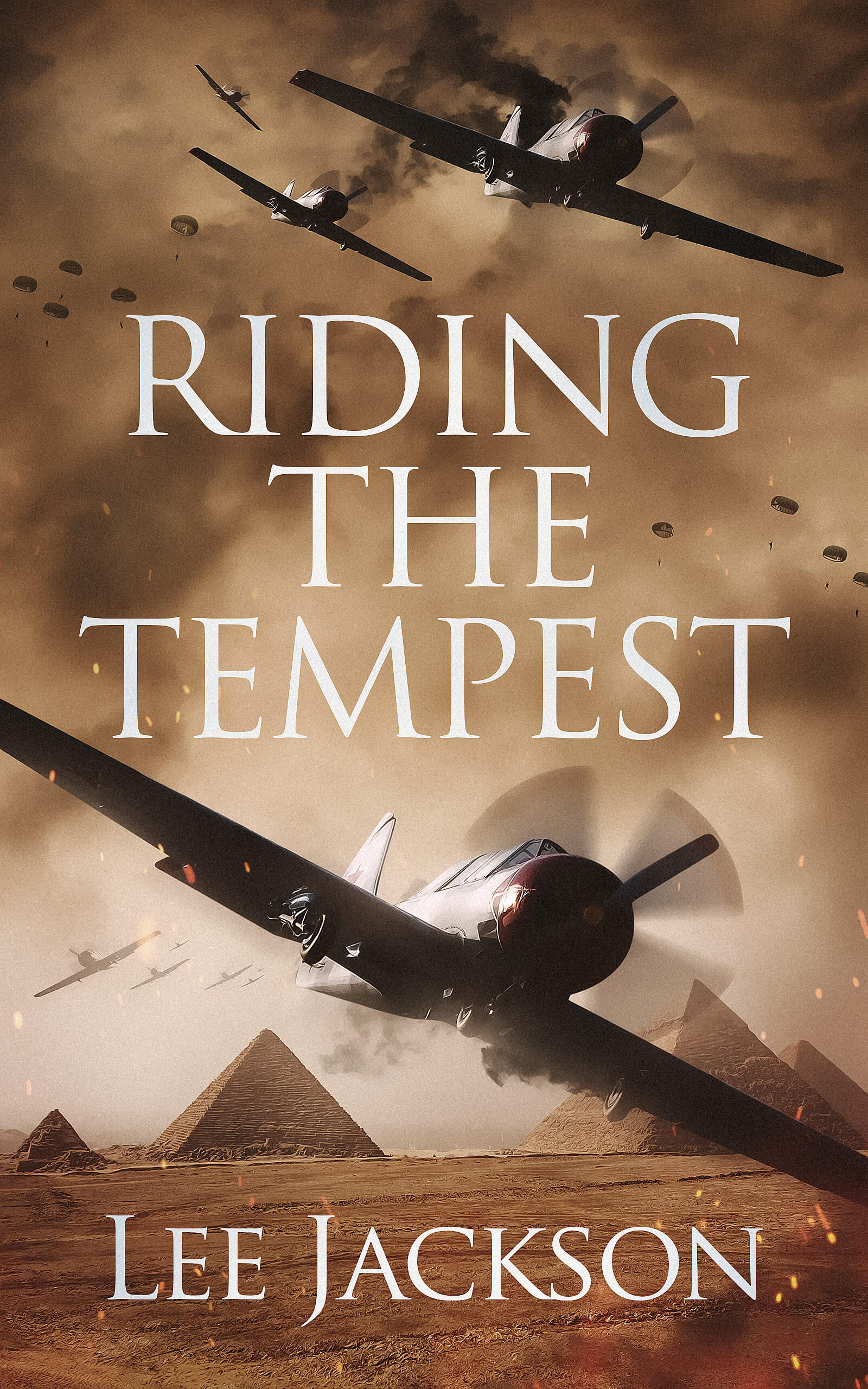 As the chaos of World War II spreads from Europe to Northern Africa and the Pacific, one family fights for their freedom against impossible odds…

Led by the US and supported by Britain, the Allies invade North Africa. Promoted within the British intelligence service, Paul is sent to Algiers during a ceasefire announced by French General Darlan. But when a deadly new assignment pushes his skills to the limit, will he step up to the challenge of his new role?

At Bletchley Park, Claire and her team of analysts discern from decoded messages that the Germans have employed a new type of radar that is decimating RAF bombers. And the messages she decodes grow more troubling by the hour as the war heats up in Northern Africa.

Lance is sent to Colditz, a special prison for recaptured escapees. He will risk everything to make his escape to join the commandos back in England, where his brother Jeremy is enlisted in a daring raid.

Cousin Josh Littlefield, a US navy fighter pilot, finds himself at the heart of vital initiatives, first in the Pacific Theater, and then in Europe. But will his training hold up under enemy fire? With fighting ongoing at Guadalcanal and in North Africa, the Allies gain strategic ground in both the European and Pacific theaters—but determined enemies on both fronts strike back with furious counterattacks.

RIDING THE TEMPEST is the gripping, action-packed fifth installment in a saga of four daring siblings willing to sacrifice everything to save their country—and do each other proud.

Praise for Lee Jackson and the AFTER DUNKIRK series:

"...compelling fiction is masterfully woven in with the actual events of Britain’s Darkest Hour.” —John J. Gobbell, author of The Last Lieutenant

"[Jackson]...deftly balances the deeply personal stories of his characters with the action packed story of the Battle of Britain." —Commander George Wallace, USN (Ret.), author of Warshot and Operation Golden Dawn

“There is intrigue and action galore, but also true and gripping personal depth in this remarkable story...set during the earliest desperate days of World War II.” —Don Keith, author of Final Bearing and Only the Brave