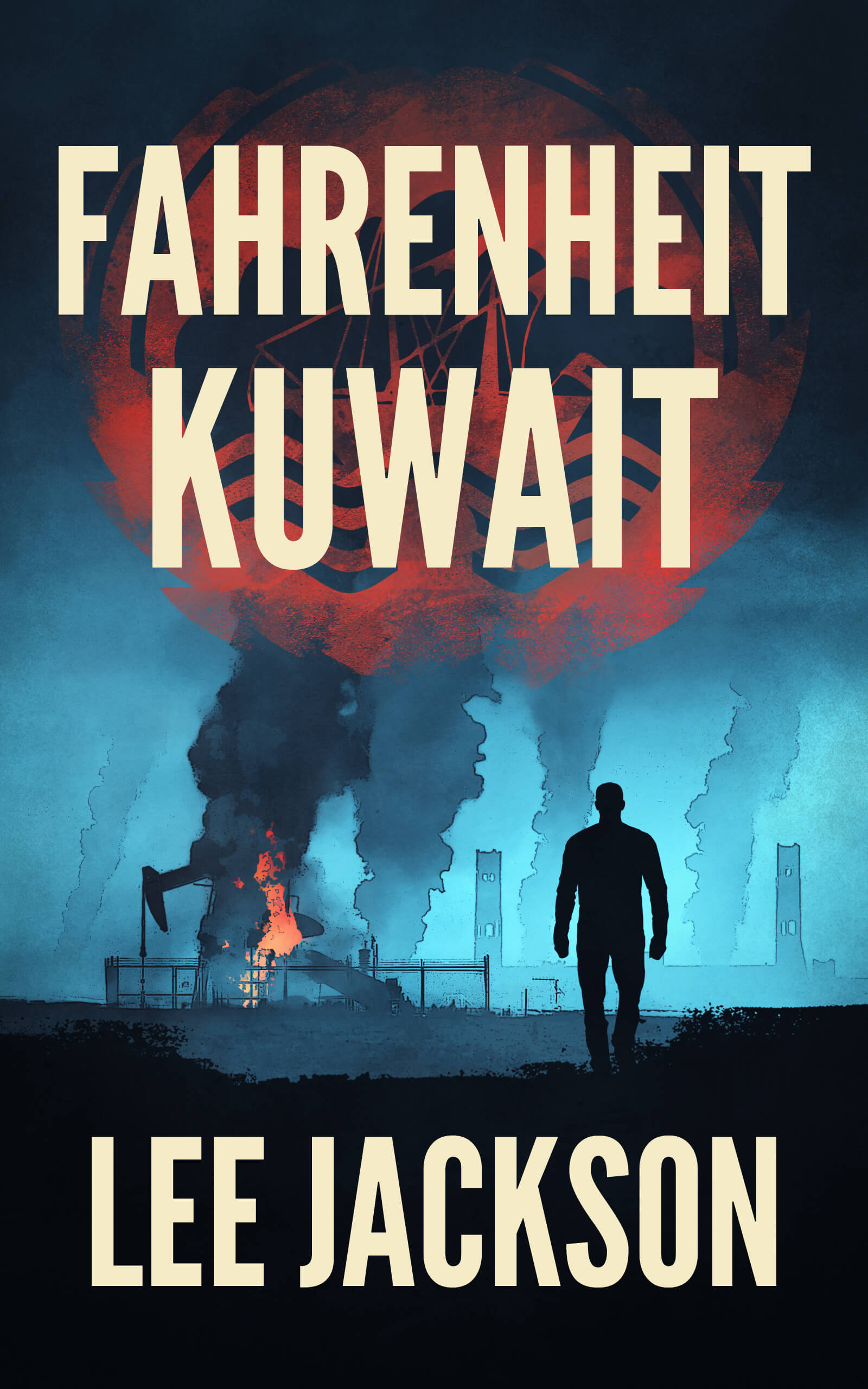 AS THE SOVIET UNION CRUMBLES, ITS NUCLEAR STOCKPILES ARE COMPROMISED.

For one terrorist, it's the opportunity of a lifetime.

He is a terrorist mastermind, and a mystery to Western intelligence.

But he’s no mystery to Atcho.

The two men have a score to settle with one another—and in a global game of cat and mouse, only one will prevail.

Armed with a weapon of mass destruction and fueled by his hatred of the West, the terrorist intends to kill as many people as possible...unless Atcho finds him first.

If Atcho succeeds, he will prevent a nuclear attack.

But if he fails, no force in the world will be able to stop his enemy.

★★★★★ “Jackson’s unique talent is blending his fiction into the real history.”

★★★★★ “Lee Jackson is an excellent storyteller.”