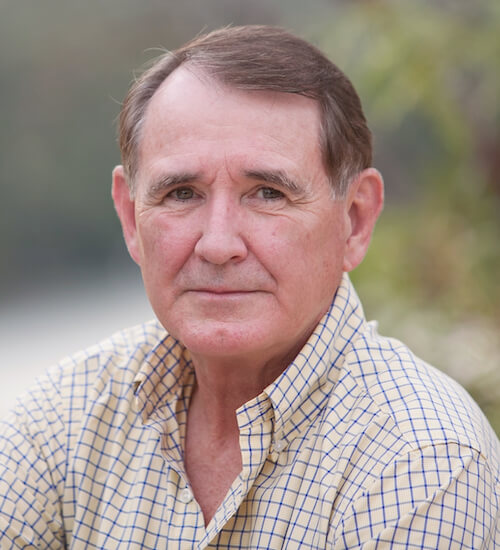 Lee Jackson was born in Chattanooga, Tennessee, and grew up in Tangier, Morocco. When he was 12 years old, his family returned to the US, and when he was 20, he enlisted in the Army. A year later, the Vietnam war ended. Lee then attended and graduated from West Point, and served on active duty until June, 1982. In 2008, he went back to work for the Department of the Army, and deployed for 19 months each in Iraq and Afghanistan.

There, his job was to go into towns and villages and learn anything he could about concerns relating to security, and recommend courses of action to meet military objectives without resorting to lethal methods. He returned to the US in 2013, lives in Texas with his wife, and is a full time writer.

“I am a “convinced” writer. By that I mean that I did not start out in life wanting to write. In fact, my fifth grade teacher paddled me to write the first composition I can remember. It was a short story, and wonder of wonders, people liked it! I wrote other stories – and people liked them, too. I was amazed, and found as I continued through life that putting sentences together to inform and entertain was one ability I could legitimately claim, and came to enjoy. At some point in my life, I decided that my bucket list would include writing and publishing novels.

Besides Iraq and Afghanistan, I lived abroad in Morocco, Germany, and Costa Rica, and traveled on all continents except Australia and Antarctica. Having enjoyed such widespread experiences, I am convinced of a profound belief: That the United States of America is the greatest idea in history – the notion that people elect representatives and govern themselves responsibly, that no person is above the law, and that everything is legal until a law written and approved by the people’s representatives makes it illegal. The greatest opportunities for life, liberty, and the pursuit of happiness has been right here in our beloved country since 1776. We owe to our children to leave the practice of that idea intact when our time on earth is done.

In late 2008, I deployed to Iraq for 19 months, and then Afghanistan for 19 months. While in the war zones, I sent home email messages and then wrote a blog (wartimesojourner.blogspot.com) that made their way out to a wider group of friends, interested people, and eventually, the Pentagon. Many people requested that I compile them into a book, and that is a project now in the works. My mission in both war-theaters was to lead teams into the local populace and bring back information with analysis and recommendations on courses of action that might meet military objectives without lethal action.

I had twin sons deploying at about the same time I did, and that was a strong motivator to take the deployment: the three of us had graduated from West Point (I was 30 years ahead of them), but I had never deployed. My longsuffering wife is the true champion of that period – she dealt with the emotional toll of three family members at war simultaneously – twice.