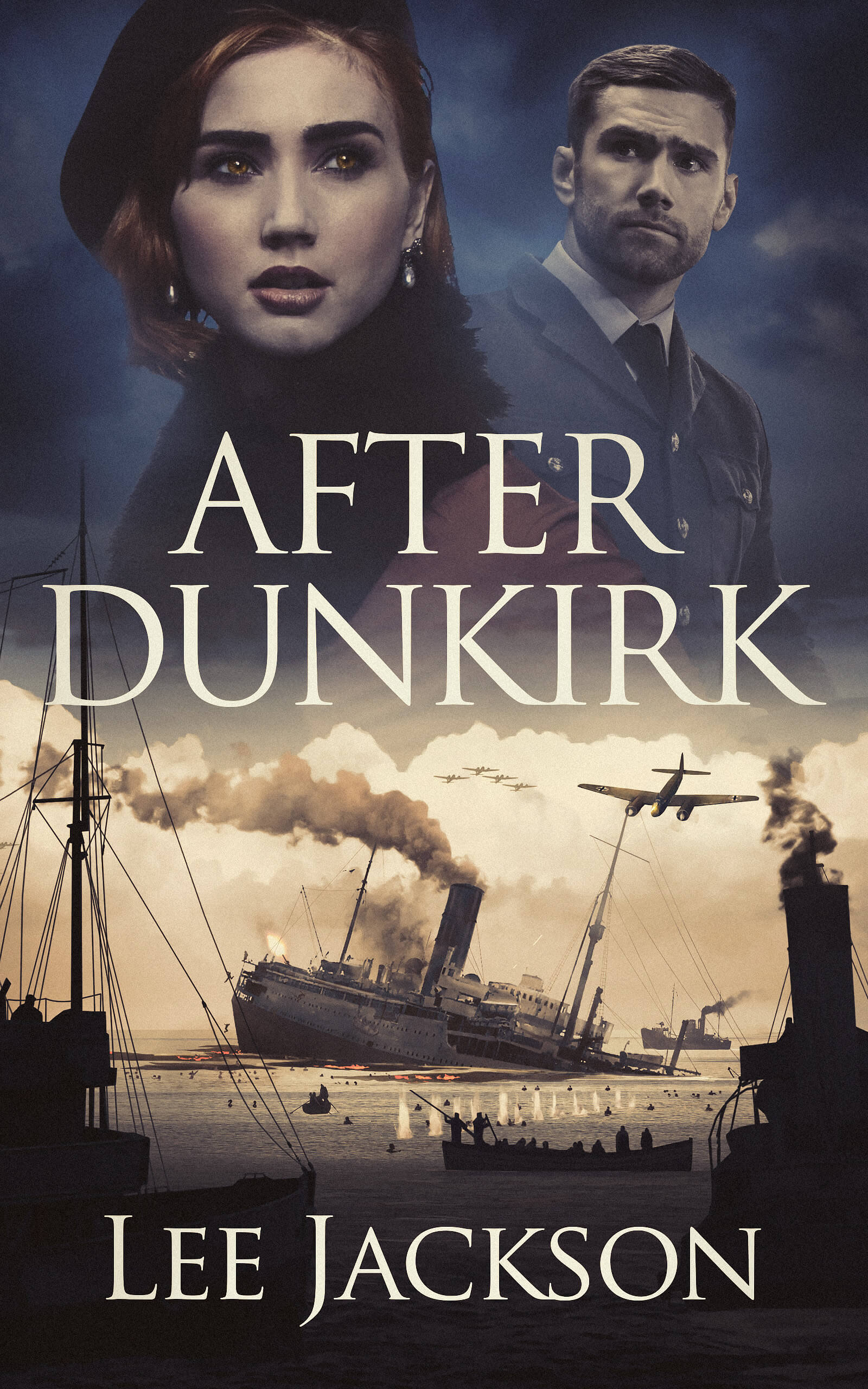 In the tradition of grand World War II sagas Beneath a Scarlet Sky and Of Windmills and War, After Dunkirk introduces the Littlefield family, fighting valiantly in the darkest days of the German occupation.

AFTER DUNKIRK heralds a stunning new voice in historical epics, a worthy heir to Wouk and Follett.

"Lee Jackson embeds you in the peril of war-torn France in the aftermath of Dunkirk."—Buzz Bernard, author of MWSA finalist When Heroes Flew

From the beaches of Dunkirk to the codebreakers of Bletchley Park, from Resistance bombings in the south of France to the machinations in the basements of MI-6.

On the beaches, Jeremy Littlefield hides for his life. His path home will draw him through the iron will and the unbreakable heart of the French Resistance.

Only a few miles away, his brother, Lance, rallies fellow soldiers to start a trek that will take them across Europe, sabotaging the Germans in a mission tantamount to suicide.

Back in England, their sister Claire works at Bletchley Park, cracking the codes that could save the lives of her brothers, and thousands of their comrades.

Finally, there is Paul, the cerebral eldest son, working for MI-6, who always knows more than he is able to tell his beloved siblings.

AFTER DUNKIRK is a panoramic tale of war, love, courage, sacrifice... and betrayal. A family scattered across Europe, doing their duty for king and country while war rages.

"After Dunkirk is an exceptional work of historical fiction..." —Lieutenant General Rick Lynch, US Army (Ret.)